If you’re considering getting a dog, why not consider adopting a new friend? Shelters are generally full to overflowing, with dogs ending up there through no fault of their own. Adoption fees are often less than the cost of a new puppy, with adoption fees set to cover any healthcare, food and housing costs of the dogs in their care, but your decision should be based on finding the right dog for you.

There are as many pure breed dogs as cross-breeds in rescue, so if you’re considering adopting a pure breed dog make sure you know what to expect with any hereditary health issues. 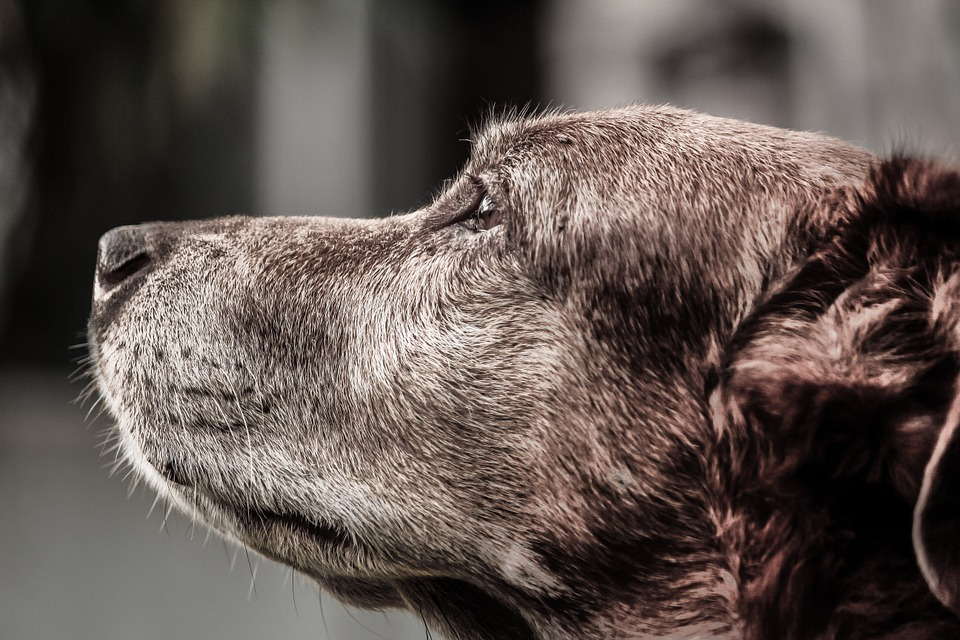 On a recent visit, I saw one Great Dane, 2 German Shepherds, 2 Dalmatians and 3 Labrador Retrievers that were most definitely purebreds. They ended up in a shelter because of owners who don’t know how to train them – or have no time for them. Labs, in particular, are often dropped off at shelters for “chewing things up” – but that is the nature of that breed when young.  They are “mouthy” and will chew everything in sight until trained what is and isn’t permissible as a chew toy.  Many Lab owners take drastic steps to control chewing by buying special gates and pens or confining the dogs to special rooms when the owner is absent.

Although it’s true that a few dogs may end up at the shelter due to barking or antisocial behaviour, those problems are able to be worked through if you are dedicated and committed.  All dogs simply need a bit of obedience training to become valuable companions.

Some shelter dogs may have been through various situations before landing at the shelter. They may have been maltreated, abandoned by a roadway, become lost and wandered alone for some time and they won’t understand what’s happened, but if given a second chance in the right home with the right commitment any dog will thrive and give you as much love as you give them. Giving a dog a second chance isn’t just something you do for them, you benefit hugely too. A lot of people who’ve adopted a dog say they believe their dog ‘knows’. Whether they do or not, it doesn’t really matter because when you bring a dog – any dog – into your home, you also bring unconditional love too, unlike any other.

Once you bring your new dog home, the best thing you can do is to instil a routine for at least a few weeks. For some dogs who’ve had a tough start, a routine is something they grasp onto for security. My own rescue dog likes the security of knowing when it’s breakfast time and when it’s bedtime (whether we like it or not!), where he eats (I have three dogs, each with their own raised dog bowls feeding station), where his lead is for ‘walkies’. Dogs are quick to adapt to the schedules of their people and some canines seem to have their own inner clocks.

Dogs are quick to adapt to the schedules of their people and some canines seem to have their own inner clocks.As much as you can set a schedule, your dog will also set their own. Your dog may want to play early in the morning and again in the late afternoon – and if you have children, no doubt your dog will learn when to expect his small human friends home!

In all cases, dogs need kindness given – in some cases with rescue dogs, you may need to change how you normally discipline to correct unwanted behaviours. Most rescues offer full post adoption support, so it is best to seek advice from them and a behaviourist if you are unsure. Remember that some dogs may have been mishandled or mistreated. If you quickly raise an arm or make a sudden movement and notice your dog will cringe or growl – you know there is some history there to overcome. Kindness and patience will solve the problem but it will take time to gain the total trust of the animal.

From the first day you bring your adopted dog home, put your hands on him often and get him used to gentle strokes, building up trust with you. Look at his ears, his paws; look closely through his fur or at the skin of his belly.  What are you looking for? Nothing. You are letting the dog know from the first meeting that you will be touching and looking at him closely. Many dogs will become very nervous at this attention but it is important to establish your “right” to do this as ease of grooming, dog baths and veterinary visits depend on being able to handle the dog in this way.

You also start basic behaviour training the moment you bring the dog home. Spoil him with healthy dog treats – but make him “sit” before getting each biscuit.  Take him for walks and let the dog know what is expected of him and through your voice let him know what is good and bad. Knowing what is expected of him allows a dog to settle in and learn to trust his new owner.

Every year, veterinarians brace for a disease that has plagued …

One of the toughest jobs that a family faces when …